Mark is a co-founder and Director of Captima.

Mark has over 20 years of wide ranging financing experience with strong private equity bias and is also Managing Director of a diverse European financial services group.

Mark has previously been a Partner in a Swiss-based venture capital firm where responsibilities included overseeing operations and maintaining investment portfolio. He also co-led the investment decision making process and chaired the firm’s investment committee.

Previously instrumental in the development and growth of a British venture capital firm, which was subsequently acquired, Mark was personally responsible for raising the firm’s three funds and overseeing investment activity including initial investee contact, due diligence, negotiation and transaction structuring. Over the course of a three-year period the firm made 17 successful investments with no failures. 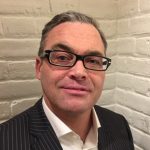 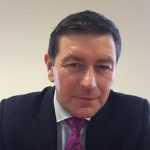 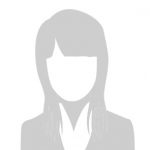 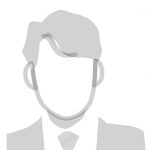 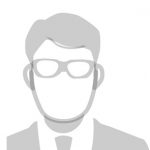 We dedicate senior resources and handle each engagement with passion. See what our clients are saying about us