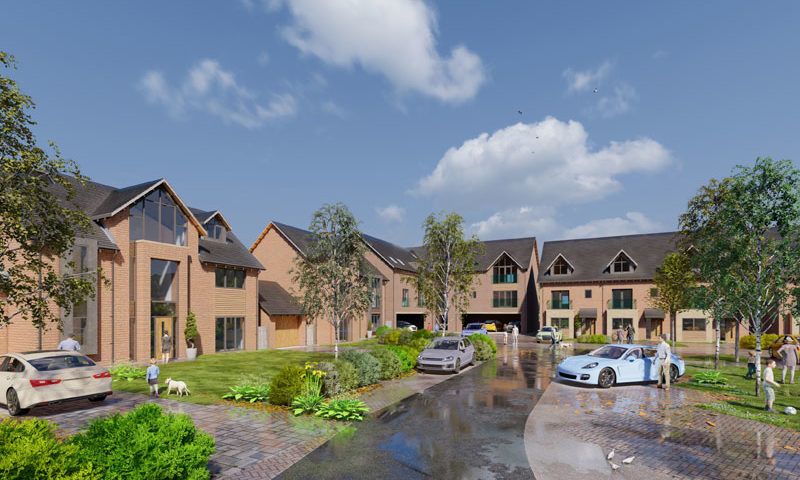 Captima have assisted LoK Developments, part of Newcastle based Morton Group, in structuring and closing a £17 million residential development finance facility on their residential development on the former Sanderson Hospital site in Gosforth. The completion has been a monumental effort by the whole team and all from the comfort of their own homes!

The residential scheme, named Sycamore Square, will create 23 new houses and 14 apartments centred around a large green central space, near Gosforth High Street. There will be a mix of four and five bedroom detached homes including two bungalows, four bedroom townhouses and two bedroom apartments, with access via North Avenue. Designs for the development were inspired by the local vernacular and the historical hospital context. The new homes will feature red brickwork, natural slate roofs and modern aluminium framed windows.

The 1.33 hectare site was formally home to a Victorian children’s hospital founded by Newcastle philanthropist, W J Sanderson, but has been empty for almost 20 years. It was bought by Lok Developments in June 2019, with funding also structured by Captima.

This completion is a clear example of what can be accomplished during difficult market conditions. Now more than ever, working with financing specialists who have up to the minute knowledge of the lending landscape and who know who is in the market to underwrite transactions, is vitally important for real estate investors and developers. 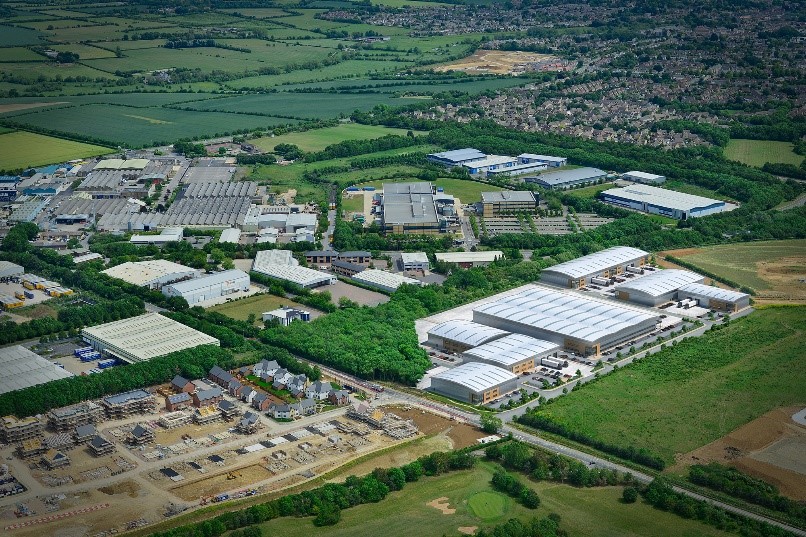 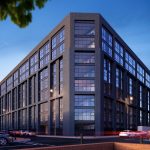 If you would like to register with us to receive our newsletter, please click the button below.